Some may be surprised to learn that cold brewed coffee has been around for a very long time. We could of course turn our clocks back to when coffee was first discovered and probe into the ways coffee was consumed: from eating coffee cherries for their caffeine buzz and then how the pits or “beans” were eventually roasted and brewed—long before the advent of paper filters in the early 20th century. But I’m actually talking about the cold brewing of coffee that has gone on, uninterrupted, during the past 30 or so years.

Before the recent “cold brew craze,” brewing coffee using cold (or room temperature) water was typically called, "iced coffee" or, in professional circles, cold water extraction. Not a particularly romantic term. And, in fact, most cold water extracted coffee was used for commercial purposes, typically as an additive or base in other coffee flavored foods and beverages. But a relatively small number of folks brewed coffee with cold water at home for personal consumption, most using the Toddy system which emerged in the mid 1960s. 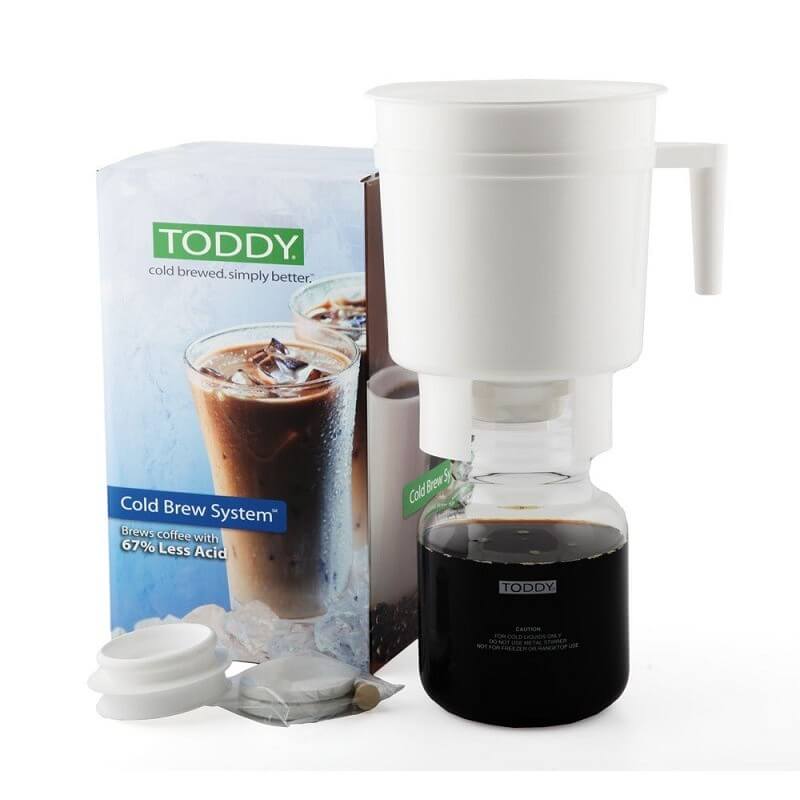 Coffee brewed using room temperature water (I will call this, “cold water”) extracts differently than hot water. Namely, less of a coffee bean’s acid and caffeine are extracted so the resulting brew is much milder with a pH value around 6.25 (and, if you recall high school chemistry class, 7.00 is scientifically neutral) — a full point (or more) higher than hot brewed; and maybe about a third of the caffeine. Keep in mind that cold brew is typically brewed at higher coffee/water concentrations so depending on how you mix it up with water, milk or nothing after brewing, the caffeine can be similar or higher than a cup of filter brew. This lower acid, less caffeinated concentrated brew is packed with rich coffee flavor and aroma, making it ideal for flavoring, say, ice cream. And, in fact, we believe the best coffee ice cream can be made at home using your favorite full cream vanilla ice cream, mixed with a highly concentrated cold brew of your favorite, freshly-roasted coffee!

The RTD coffee beverages I helped formulate and produce in the mid-90s and early 00s was all produced with cold brewed coffee. In those early days, many folks would cringe and say to me, “cold coffee!? Nasty. Who would want to drink cold coffee?”

I would then reach into my refrigerator and pull out a bottle of highly concentrated cold water extracted coffee that had the thickness of pancake syrup, and add a tablespoon of it to a glass of fresh, cold milk along with a tablespoon of simple syrup. Then I’d watch their eyes gleam with delight.

This lower acid coffee is often a good solution for those who struggle with heartburn or acid reflux. It also can hold up in the fridge for a week without going bad. 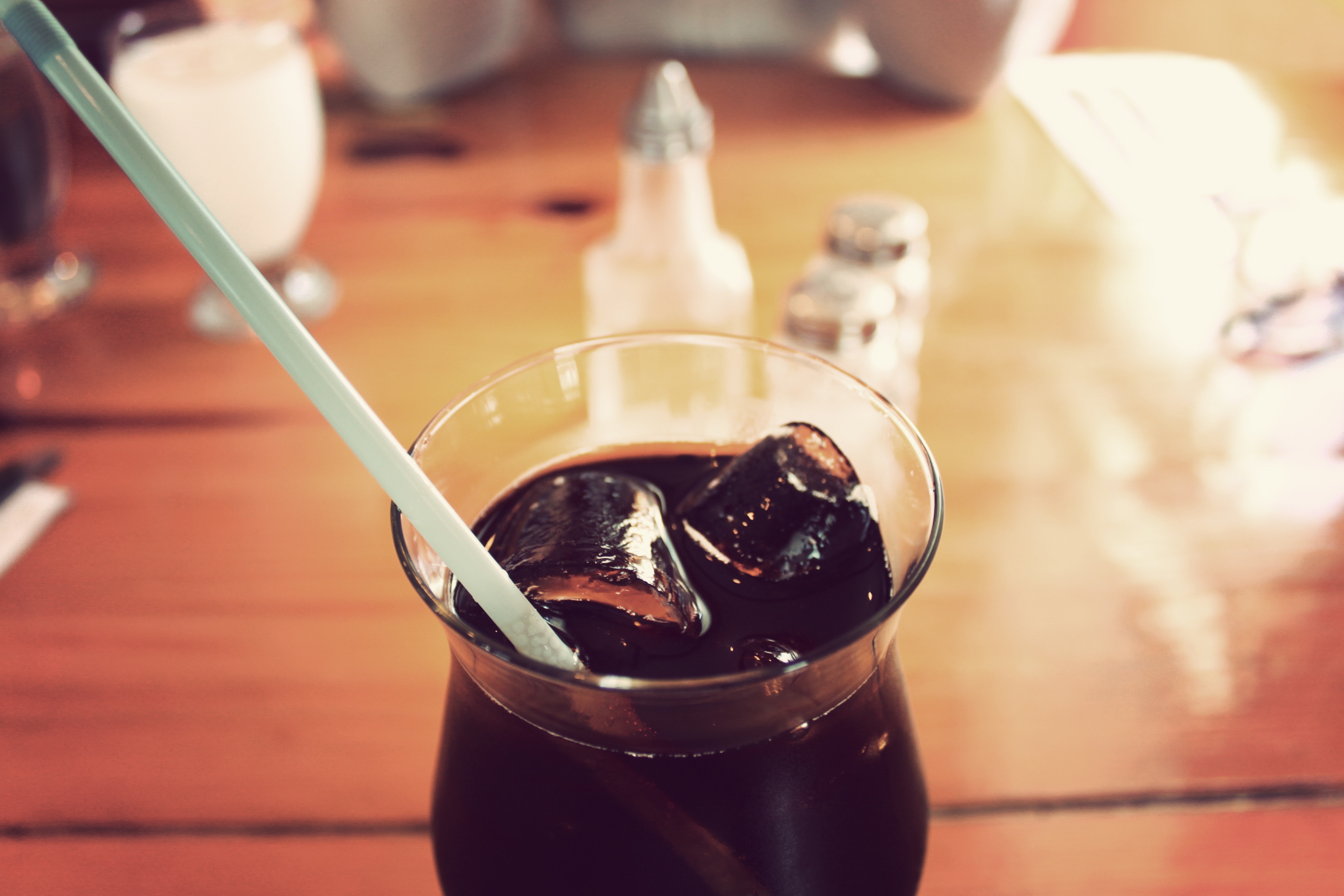 Now we get to the nitty gritty of making your own cold brew.

As you consider what beans you might use and how you might roast them for cold brew, it’s crucial to understand these basic features and that this brewing method is vastly different than any sort of hot water extraction. French press, espresso, pour over, electric drip all have a key thing in common: 200 degree water. No matter what you do, there are certain flavor components you will not be able to extract with cold water, and others that will be more pronounced. The other major consideration is how you plan to serve it: straight, mixed with milk and sugar (one of the few coffee brews I will dare add sugar to) or drizzled over ice cream.

Because basic characteristics and nuances of a coffee bean’s origin will in many cases be difficult if not impossible to extract with cold water, there is in some ways, more wiggle room with cold brewing. With that wiggle forgiveness comes a loss in some of the brighter, fruitier notes that are often associated with acidic brightness.

This is the only time I will probably ever say this, but start your experimenting with something darker than what you normally prefer and you will likely be pleasantly surprised. The more robust, earthy and chocolatey notes and body associated with darker roasts will be accentuated in cold brews and hold up better when you mix it up to drink. Feel free, though, to start with higher-acid coffees like an Ethiopian or Kenyan, but don’t be surprised if some of those notes that you find dear are more subtle. Or, reach for a solid Central American (or even Sumatran) and embrace the richness those can deliver. In short, simply recognize that this is a different undertaking and step in with open mind and enthusiasm.

Lastly, don't start off with the most expensive beans. Dollars are typically associated with delicate nuance in a Single Origin coffee. With cold brewing, you’re going to leave some of those nuances (and dollars) still locked in the grounds you dump into your flower bed, so start with more affordable beans and work it from there.